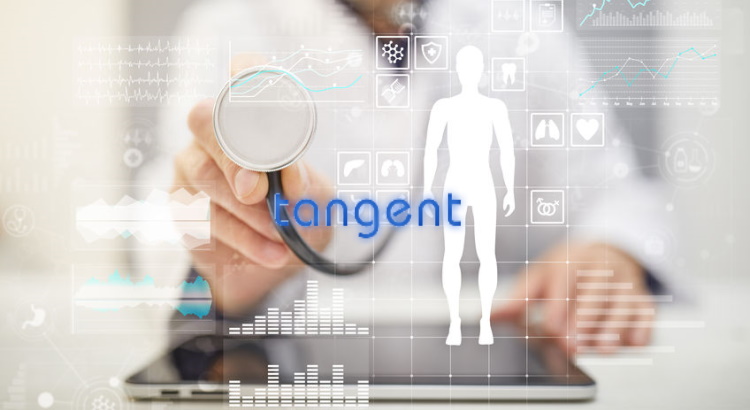 In these uncertain times, telemedicine has become an invaluable tool for healthcare facilities seeking to treat patients in the most effective way. Multiple branches of the U.S. government, along with health insurance companies and even internet providers have made it easier than ever to set up telemedicine. But when the nation comes out of this crisis, what will happen to the telemedicine infrastructure we have built up? There are now calls for a permanent lifting of telehealth restrictions after doctors, nurses, and patients have seen how much better this technology has made “going to the doctor.”

Tangent computers have been built for telemedicine long before our current crisis. Each medical computer from Tangent sports both a touch screen and webcam. With loosened guidelines by the FCC and congress, these tangent computers are more ready than ever to help keep patients safe and healthy in their own homes.

Why Use Medical Computers For Telemedicine?

The convenience of using medical computers for telehealth is starting to be seen by both doctors and patients alike. Mike King, director of network and telecommunication operations at the University of Texas Medical Branch at Galveston has made a similar comment.

“Why should I go into a doctor’s office for a face-to-face consultation and waste half a day when I can do it from my office” by using telemedicine, King said.

With telehealth being used around the country, both patients and doctors are becoming acclimated to the use of medical computers for telemedicine. While many FCC and regulatory guidelines have been lifted in order to accommodate our rapidly changing situation, one guideline should remain: safe, antimicrobial, UL60601-Certified medical computers should be used in the hospital.