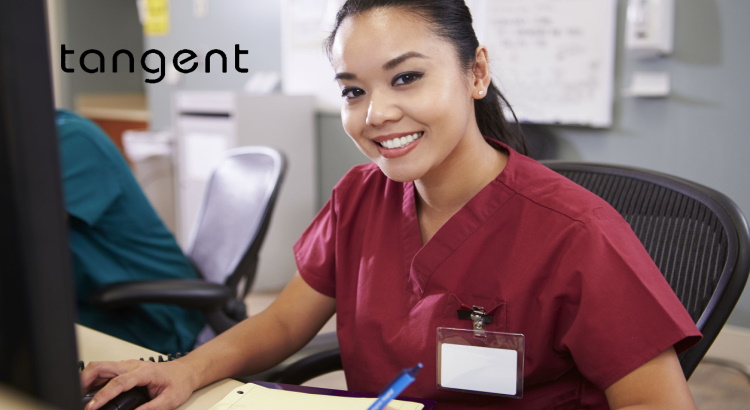 Now more than ever, hospitals and the doctors and nurses that work in them are crucial to our nation’s health. But our medical professionals are finding it hard to get the equipment they need to perform their job in a safe and effective manner. One of the best ways to ensure doctors and nurses have a safe working environment is to put sanitizable computers in their workstations.

A medical computer can be used by multiple doctors, nurses, and medical personnel in a single day. With sanitizable computers, the risk of one of these medical staff unknowingly passing an infection to another is greatly reduced. Sanitizable computers from Tangent also come with antimicrobial enclosures, ensuring that infection chances remain low.

Not only are sanitizable computers for nurses stations clean and safe, but they are also digitally secure. Every medical computer by Tangent is Health Insurance Portability and Accountability Act (HIPAA) compliant, allowing for smarter workflows while still meeting and exceeding legal standards.

It’s easier than ever to set up telemedicine on a medical computer, and many of the FCC guidelines have been relaxed. However, Tangent’s own guidelines have not, and our sanitizable computers remain HIPAA compliant for video calls. Patient safety, for both patient health and patient data, is a top priority and Tangent remains committed to protecting both.

Santizable computers are one of the safest ways for hospital staff to interact with a medical computer. From their easy-to-clean screens to their use in telemedicine, there is nothing that can’t be done safer and cleaner with a sanitizable computer from Tangent.