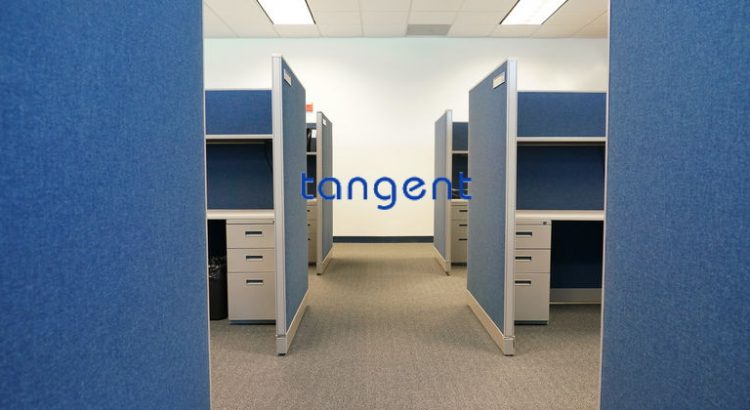 As industries reopen, they may have to rethink the way they use their space. Whether it’s in the industrial space, scientific research, or public safety, nearly every sector can benefit from rethinking the way they use space. Given that social distancing guidelines are likely to stay in place as more businesses open, now is the best time to make the most of your space. To that end, mini PCs may be the best way to make the most of a confined space.

Mini PCs: Make The Most Of A Confined Space

Small spaces do not have to compromise on their usability. With mini PCs, even the smallest of spaces can become a workstation capable of taking on the largest of tasks. Whether it’s an industrial software program or remote camera monitoring system, mini PCs like the E3 Rugged Computer from Tangent are up to the challenge. This rugged computer is smaller than a dictionary, and can be mounted virtually anywhere with its standard VESA mounting. What’s more, with up to 32 gigabytes of RAM, this mini PC can run any program you throw at it.

Instead of needing an entire section of the floor to operate, mini PCs simply mount behind a computer monitor or in any convenient location. This allows you to save both space on the floor and on the desk, allowing for workstations to be built in smaller sections spread further apart. Maintaining social distancing guidelines has never been easier!