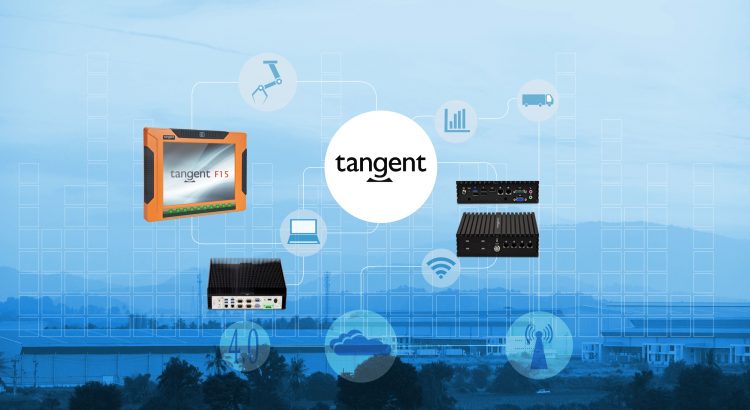 Industrial grade computers from Tangent are custom designed to meet the needs of every industrial facility. Whether your facility lacks space, requires military grade hardware, or even has extreme temperatures, Tangent has created an industrial computer that will be the perfect fit.