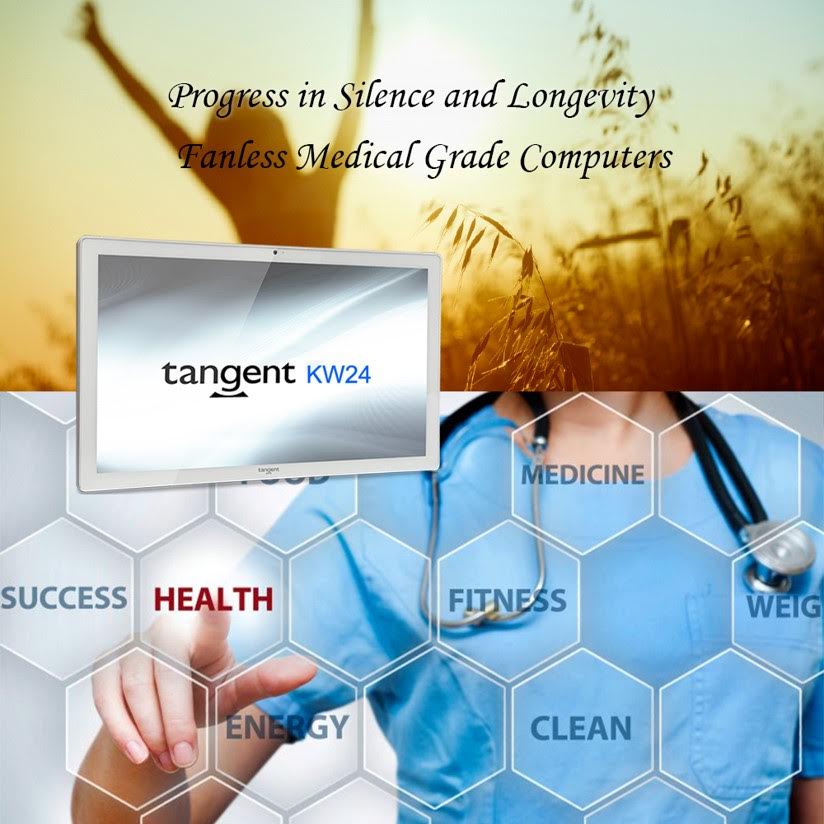 Prior to the mid 70s, computers were typically very large industrial or commercial machines, often housed in a dedicated room with an equally sized cooling system. Noise was not a notable issue for users because the computers were isolated industrial devices, viewed much like any other heavy duty machinery. The first personal/home computers that emerged in the 80s were quite low in power and could be run fanless, or with a low-speed fan that was used to cool only the power supply. However, as technology evolved and CPU clock speeds increased, the internals of computers started heating up and cooling was accomplished using a fan over the CPU heatsink, blowing air directly onto the processor. More years progressed and more fans were added to cases to provide cooling where heat dissipation was needed most, now including high powered graphics cards and power supplies.

Computer cases increasingly needed more fans to extract heat and this invariably meant more noise and potential for failure. Where there is air circulation, there a huge chance of dust and particle buildup. A normal ceiling fan is an excellent example; left long enough without a cleaning, massive amounts of dust will gather on the blades naturally. Similarly, computer cases are a magnet to collections of dust and contaminants that collect in the case and negate any cooling effects the fans may have. At some point, the fan is overworked and fails or the heat buildup causes other components to fail.

The claim to the world’s first noiseless and fanless computer case came in 2004 with Zalman’s Totally No Noise (TNN) series.  This case was large, heavy, and expensive, but soon other manufacturers were following suit in developing and improving on fanless computers for quieter, dust-free operation. The demand for fanless and cleaner computers was clearly seen from the public. It’s been a long evolution to get fanless computers to meet performance needs, maintain a cool environment, and also be cost-effective, but Tangent’s line of rugged fanless PCs hits the mark at every point.

Take the Tangent Rugged G mini PC for example; it was designed to handle 12, 19, or 24V DC system power input and wide temperature operation, making ideal for dedicated video display or mobile computing. The Rugged G’s fanless design is essential for dusty environments.The fanless computer case is sturdy and has a fin-like surface that dissipates heat from the inside. The tested operating temperature on the Rugged G is 14°F to an incredible 131°F (-10° – 55°C). With no moving parts and an excellent performance record, the days of dust bunnies clogging up pivotal and expensive computer parts are long gone. The unit comes with a VESA 75/100 adapter plate and wall mounting brackets, offering a multitude of installation options on any work surface. A wide range of connectivity options also comes standard on this Rugged fanless computer. It is equipped with 4 COM ports, 6 USB ports, a Digital I/O port, and can be set up with optional Intel Wireless AC-7260 and Bluetooth. The desire for and development of noiseless, dustless, fanless computers have long been in play, but Tangent certainly has perfected their craft in the business.