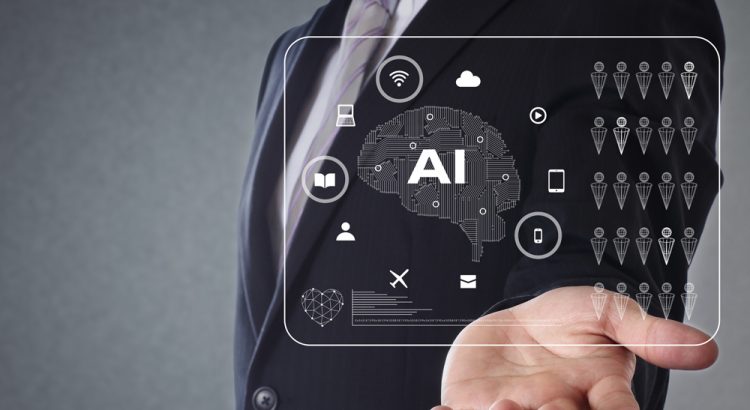 Every day there seems to be a new artificial intelligence (AI) that can compare our faces to celebrities or swap faces with friends. But recently the New Yorker published a story about how AI could one day take over the news rooms, and the implications of such a feat. AI are becoming increasingly complex, as their capabilities and level of intelligence increase beyond mere entertainment value and into labor value. Given the upward trajectory of AI intelligence, could AI one day take over the medical field, replacing both doctors and medical grade PCs entirely?

To answer this question, we first have to take a look at what exactly an AI is. Large AI are typically programs on custom built PCs that unlike normal programs, are not created to perform input output operations, but rather to ‘think’ about operations to produce an output. This is how AI filters that can swap faces in real time work, by thinking about what a face is and how they should be swapped instead of merely copy and pasting two faces. Medical grade PCs, on the other hand, typically rely on traditional software for the role of computing power and use Doctors and other medical staff to do the thinking for them. This is where the potential for AI to replace Doctors creeps up, as in theory a sufficiently powerful AI could do the thinking of a Doctor and the operating of a medical grade PC.

While this may seem like a scary notion for medical personnel, the good news for them is that medical AI are not as developed as they are marketed as being. The most famous medical AI would have to be IBM’s Watson, which IBM touted as learning how to be the best AI doctor after it successfully displayed its thinking power by winning Jeopardy in 2011. However in the years since, IBM Watson’s delve into the medical field has been over ambitious. In reality, IBM Watson’s capabilities are more in line with being a useful AI powered tool that doctors can access on their medical PCs rather than a complete replacement.

One of the reasons for Watson’s failure stems not from the actual AI, but how it(and AI in general) are marketed. AI, despite popular conception, are not actually all that intelligent. In reality, AI are normally trained by teacher programs to pick up on pattern recognitions. They are rewarded or punished for picking answers, and over time learn to pick up on which answers are right. For instance, the AI filter for face swapping probably had to learn to recognize a face in still images, then in video before it even began learned how to swap them. AI like Watson are marketed as learning computers, implying an active learning approach, when it’s more as though they are taught computers.

However, this isn’t to say that AI does not have a valuable place in the medical setting. Medical PCs with access to medical AI can be a great tool for doctors and medical personnel. Researchers from NYU School of Medicine and the NYU Center for Data Science performed a study on the ability of AI to add value to medical diagnoses made by radiologists. What they found was that AI could detect cancer related patterns that the doctors could not, but also that doctors would find patterns new to the AI. In this way, the study suggested that AI tools on medical PCs could help augment medical staff rather than replace them.

While it may seem like medical AI are the next step in the evolution of Medical pcs, it’s more fair to say that they are the next iteration of software for medical PCs. Large AI, like IBM Watson, are making headway in learning how to diagnose and recognize the patterns of symptoms, and this can directly benefit doctors in many ways. However, relying solely on AI to make these decisions is not reliable. Using AI powered tools on medical PCs is a solid middle ground for the current state of AI, allowing doctors to get second opinions on x-ray images and to make sure their mistakes are kept at a minimum. A combination of doctors, medical AI, and medical PCs can help keep your hospital at the cutting edge of technology while making sure that diagnoses are safe and accurate. Medical PCs from Tangent are are at the edge of medical PC technology, and can help your hospital prepare for the use of AI tools.