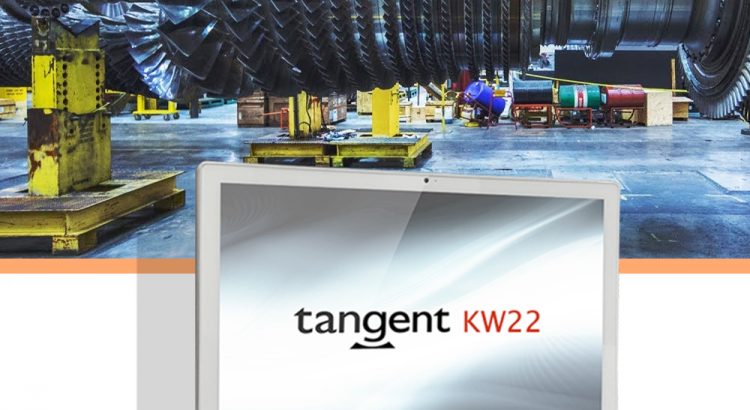 It almost seems counterintuitive to imagine touchscreen computers in an industrial workplace. Grime covered gloves or hands touching a computer screen seems like it would lead to more problems than it solves. But then again, is it any better that the same gloves or hands are touching a mouse and keyboard? The shocking reality is that touchscreen computers are not only a great choice for industrial use, but can be used widely in situations where normal computers can’t perform.

Protection From The Elements

Industrial touchscreen computers are designed from the ground up to be used in an industrial setting. Touchscreen computers like the Vita KW from Tangent sport features such as passive cooling systems that enable them to not only work under high temperatures, but to do so without faltering over time. These touchscreen computers do not have a fan-based cooling system like those used in commercial grade computers. In an industrial setting, a fan-based cooling system would quickly cause a massive dust build up within the enclosure of the computer. This drastically decreases performance, and in some cases can lead to the computer failing altogether. A solid enclosure ensures that dust build up is mitigated, and requires less maintenance over time.

While dust is a primary concern, it’s not the only thing to be worried about affecting your computer on the job site. Extreme temperatures are common in the industrial setting, and can prevent one from having a computer based workstation at a certain location. That is, unless you are using the F15 Touchscreen Computer from Tangent. The F15 features a fanless cooling system like the Vita KW, and can withstand extreme temperatures from -4°F to 140°F. On top of all of this, the F15 is IP65 rated to be completely sealed & protected against water and dirt intrusion in harsh environments.

Not only can Tangent’s lineup of industrial touchscreen computers be used in any environment, they are sleek enough to fit in any location as well. There may be a portion of your facility where you would like to have a workstation, but the area is simply not large enough to fit a desk, tower, monitor, keyboard, and mouse. That’s where touchscreen computers like the Vita 474 from Tangent can make the difference, easily mounting to a wall at any location and turning it into a full functioning workstation. The Vita 474 is powerful enough to run industrial software, sporting Intel 6th Gen Core i5 processor while being able to be mounted in any location.

For workers who are on the move constantly, there’s touchscreen computer tablets like the R10 Tablet from Tangent. These tablets are able to run industrial software and hook up directly to your factory or warehouse network. They allow workers to perform their duties while on the go, regardless of of their vicinity to a desk.