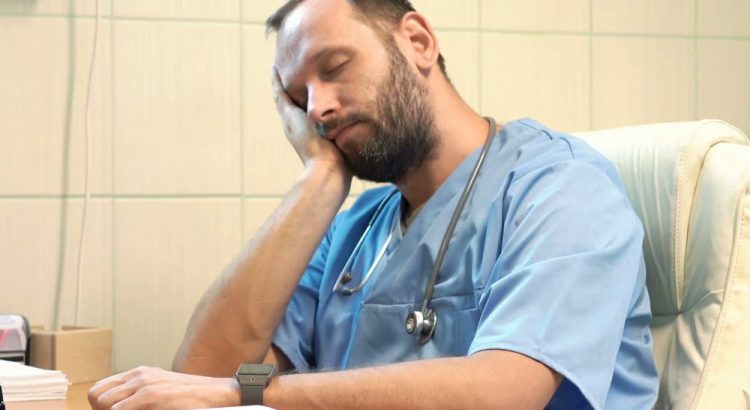 It’s no secret that the majority of doctors choose their profession because of one ideal: they truly want to help people. Being a doctor means meeting with patients face-to-face, listening to them, and comforting them. Sadly, in our digital age, people are increasingly becoming more and more isolated as screens take the place of people. This phenomenon has unfortunately spread to doctors, who are spending as much as twice the amount of time looking at screens as they do looking at patients. This can help lead to doctors suffering from occupational burnout, in which doctors may feel powerless or too stressed to work at optimal levels.

The World Health Organization has recognized occupation burnout as an actual medical condition, and taking the condition as seriously as they do can drastically help your hospital.  A study by two Stanford researchers found that burnout costs the U.S. economy up to $190 billion dollars every year.

This phenomenon is not unprecedented, as our technology advances so too does it’s complexity. As decision making on how medical computers are deployed and what software is on them shifts from doctors to management, it is important that doctor’s concerns are taken seriously and their input taken into consideration.