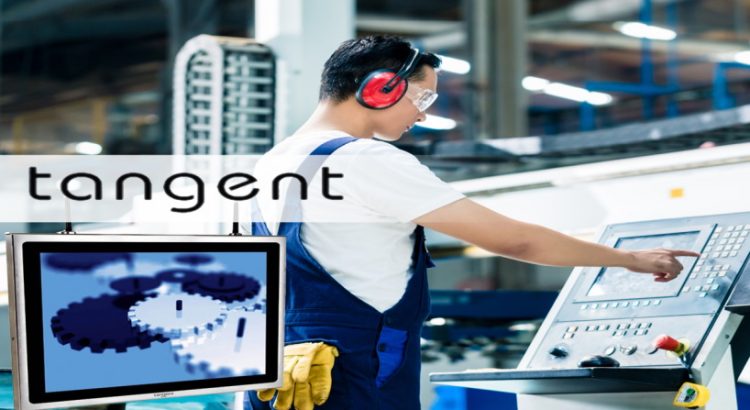 While times still remain uncertain, there are signs that some industrial sectors may soon stabilize. One such sector is the oil sector. While demand for oil plummeted in the early months of the pandemic, prices have seen some stabilization. Last week, according to Bloomberg, Oil futures advanced in New York, suggesting that demand may be picking up. While cases continue to climb around the world, governments may be reluctant to impose as harsh of restrictions as they did in the early days of this pandemic. This may be a sign that demand for oil will continue to improve, albeit at a slower pace than is typically expected. With this in mind, oil companies may want to once again expand their operations to accommodate an increase in demand.

Increasing your oil production doesn’t have to be a costly endeavor. While the market may be trending towards stabilization, it goes without saying that there will be some hiccups. To combat this, having a versatile and customizable oil production facility is key. A versatile facility will allow you to scale production up and down to meet demand, without ever having valuable equipment sit idle.

What’s more, these industrial computers are small and easy to customize. Moving them from one task to another takes virtually no time at all. With Windows 10 built in, Tangent’s industrial grade computers can run nearly every program and industrial software possible.

This allows your oil production facility to scale back production in one area, while still making use of the computing power you’ve invested in. With Tangent, a fluid allocation of resources is not only possible but within reach.

Building Back With Tangent

With demand for oil once again on the rise, now is the time to plan ahead for the future. With Tangent, this can be done in an efficient and cost effective manner. Tangent’s lineup of Industrial grade computers are here to help you restart your oil production and build your capacity back. Learn more by contacting Tangent Sales today.