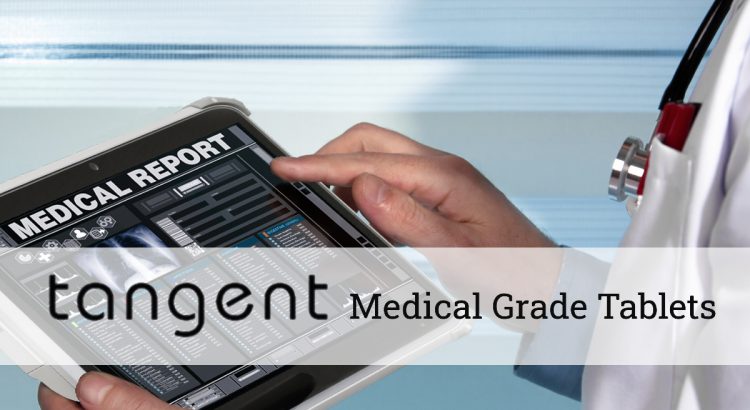 As the nation reopens, so too will our hospitals. The CDC has recently published guidelines for hospitals on how to go about opening their doors for services such as elective surgeries. As hospitals dealing with massive backlogs begin this process, making sure they have the equipment they need will be crucial. Medical PCs can help hospitals deal with this backlog in a safe and sanitary manner.

Touchscreen Enabled For Faster Use

What sets Tangent computers apart from other medical PCs for hospital use settings is their ability to run 24/7. Tangent computers feature hot-swap battery technology, which allows them to be used on mobile carts or in areas without plugs without needing to wait hours to charge. In addition, Tangent computers are backed by 24/7 U.S. based technical support. If there’s every a problem with a Tangent computer, it can be solved any time, anywhere.

Medical PCs are held to higher standards than other computers, but Tangent computers are on the highest standard. Medical PCs from Tangent are fully compliant with medical standards, and go beyond with their antimicrobial coating. With fully sanitizable touchscreens and hot-swap battery technology, medical staff can work safely and efficiently in the hospital.