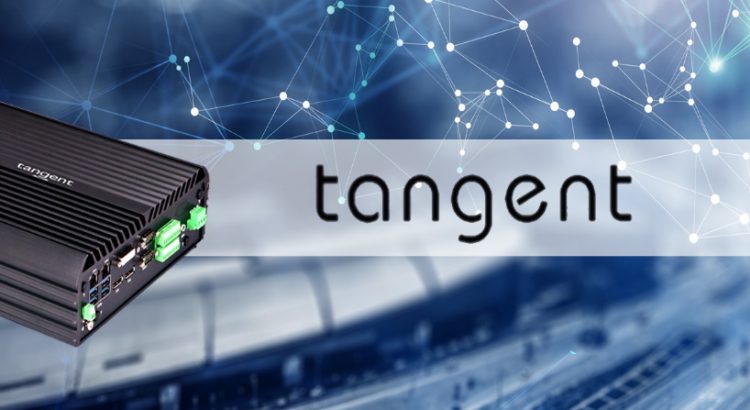 What Are Lighthouse Factories?

The World Economic Forum created the Lighthouse Factory classification system in 2018 to keep track of which factories are on the bleeding edge of productivity. These factories can help serve as a blueprint for other factories to also increase their productivity. By utilizing the latest industrial computers, the Internet of Things (IoT), and Artificial Intelligence (AI), these factories leverage technology in entirely new ways to reduce labor costs and drive up productivity. It’s these factories that have helped push the fourth industrial revolution to new heights. Factories like Schneider Electric saw customer satisfaction up 20%, demand forecasts up 20%, and reduced energy costs of 26%

Bringing The Fourth Industrial Revolution To Your Factory

With constant advancements in technology, maintaining the upper hand on your competitors is becoming increasingly challenging. The fourth industrial revolution offers a way for factories to get ahead of the curve by implementing the technology of tomorrow, today. Tangent is here to help your factory make the transition, Contact Tangent Sales today for more information.