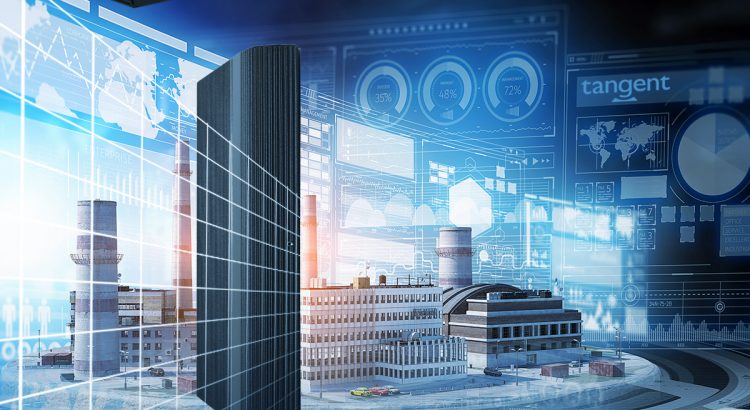 Blending the flexibility of an industrial computer tablet with the robustness of a standard industrial PC, the F15 industrial computer from Tangent is the perfect in-vehicle computer. With both VESA and M8 heavy-duty screw mounting systems, the F15 high performance industrial computer is capable of being mounted on nearly every industrial vehicle. Featuring 10 programmable function keys, the F15 is capable of being operated by vehicle drivers with one hand without distracting them from driving. Built-in Wifi enables the F15 to stay connected to your facility’s network regardless of where the industrial PC is mounted. Workers need not worry about accidentally parking their forklift in an area with liquid exposure, as every panel of the F15 is IP65 rated water resistant and will not be damaged.

Powerful computing does not have to be limited to mounted industrial computers; the R14 industrial PC tablet from Tangent proves this with a powerful Intel 8th generation quad core processor. The R14 high performance industrial PC tablet makes no sacrifices in the power department in order to be portable, with some of the latest Kaby Lake R SoC integrated CPU architecture and a powerful nVidia Geforce GTX 1050 graphics card. The R14 is perfect for workers who are constantly on the move, but whose job requires constant access to powerful industrial programs. Blending power and portability, the R14 allows on-the-move workers the flexibility to multitask across a wide range of programs with its 32 gigabytes of RAM. With a lightweight and rugged Magnesium chassis, the R14 high performance industrial PC tablet is easily carried and can withstand the occasional accidental drop without damage.

While all of Tangent’s industrial PCs have a satisfactory amount of I/O ports, the P10 industrial PC tablet has a near excessive amount of them. With 12 I/O ports of various typing, the P10 is perfect for situations where multiple peripherals are in use at once. To complement this wide range of I/O ports, the P10 also has a VGA port for a second monitor. This allows the P10 high performance industrial PC tablet to take full advantage of its I/O ports by giving the P10 enough screen space for every input. With all these I/O ports, the P10 can quickly become a jungle of cables. Anticipating this, Tangent has designed the P10’s docking system with an advanced cable management system that turns the jungle of cables into a neat garden.

High Performance Industrial Computers: Every Occasion, Every Use