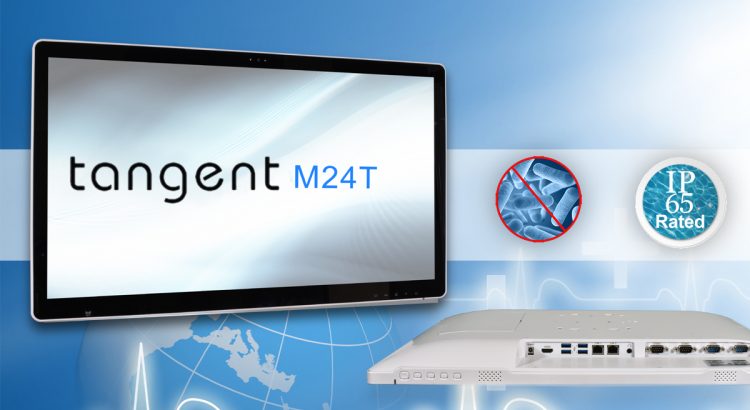 Each and every day, hackers try their best to take down cybersecurity systems around the world, and those of hospitals are no exception. The New York Times has reported that Russian hackers have attempted to steal information on possible vaccines from the U.S. last week. In addition, over 140 high profile figures had their twitter accounts hacked last week in a devastating cyber attack. This only goes to show that even during a pandemic, cyber security must remain a top priority. Maintaining your hospital’s cybersecurity is crucial, here are three ways to help keep your hospital safe.

Medical grade computers like the M24T from Tangent come equipped with TPM 2.0 for maximum cybersecurity. This module ensures that the computer boots up and functions as it should, helping prevent costly breakdowns.  In addition, this module can prevent dictionary cyberattacks — a method used by hackers to figure out passwords — from occurring on your medical grade computers.

The longer a piece of software sits without being updated, the more time potential hackers have to crack it. When you update software on your medical computer, you’re not just receiving the latest additions. These updates make it harder for hackers to break into the software, as they now have to start from scratch in finding a vulnerability. Keeping your medical computers updated is the easiest way to help ward off potential cyber criminals.

Keep Your Doctors And Nurses Informed

Your medical computers are only as smart as the medical staff using them. It is important to train your staff not only how to use their medical grade computer, but also how to recognize suspicious activity. While this pandemic has strained hospital resources, it is this same strain that can make employees more susceptible to falling for cyber tricks like phishing scams. Make sure that your medical staff stay vigilant about such attempts.

Tangent medical computers are designed with antimicrobial enclosures and TPM modules to keep your hospital safe from physical and digital pathogens. Keep your hospital running inside and out with medical grade computers from Tangent. 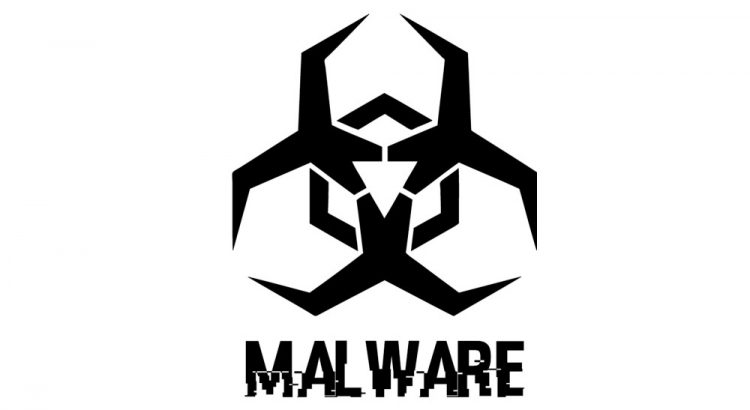 Many of us seldom think about who—or what— is watching us as we browse the internet. Many websites make use of cookies, which are snippets of code that help keep track of data such as passwords or shopping cart items while you browse the site. While cookies are mostly harmless, similar technologies can be deployed to mine your personal data to gain access to your not only your personal, but work accounts. Keeping your and your staff’s personal data safe on hospital medical computers is crucial to preventing system-wide hacks that can lead to extortion, or worse.

While it’s fun to think of hackers as super-smart, leather trench coat wearing folks sitting behind multiple monitors smashing away at keyboards, the reality of hacking is that many hackers rely on their victim’s human errors. Phishing emails, short and easy-to-guess passwords, and outdated software can turn one medical computer on your network into a hacker’s playground.

What Damage Can Hackers Do To Medical Computer Networks?

Simply put: it’s a hacker’s world, we’re just living in it. Charles Henderson, global head of IBM’s hacking unit X-Force Red, took to the stage at this year’s Blackhat cybersecurity conference and hacked an ATM, turning it into a cash dispenser in just a few minutes. If a computer exists, it can be hacked and likewise, your medical computers can be hacked. But it’s not just medical computers either, even pacemakers or insulin pumps can be hacked by nefarious folk.

While the prospect of patient’s life saving apparatus suddenly being disabled by deviants is justifiably terrifying, most hackers aren’t out to cause such chaos. Instead, they are after one thing: money. Hackers have taken to infiltrating hospital’s medical computer networks, and locking down all files until a ransom is paid. This ransom takes form in the form of untraceable bitcoin, allowing for the hackers to make a clean getaway without ever having set foot in your hospital. Hancock Health was forced to pay hackers $55,000 in 2018 in order to re-access their files that hackers had encrypted and held for ransom.

It’s more than likely that your hospital would not like to pay hackers for access to your own medical computers. Preventing hackers from infiltrating your medical computer network is not as simple as we may like to think, but there are certain ways you can stay one step ahead of the dark web.

The easiest way to prevent medical grade computer breaches is to train your medical staff to recognize the various ways that they are constantly under cyber-attack. Medical grade computers are hot-beds for attacks from all angles such as phishing. There are multiple courses, as well as DIY seminars that can teach your staff how to recognize phishing emails, and how to handle them properly. Never ask your staff for any personal information via email, and inform them that any such requests will take place in person. The urgency suggested by phishing emails may cause staff to panic and forget to check who is sending them such emails, but if they know that supervisors would never ask for such information via email they can handle the situation properly.