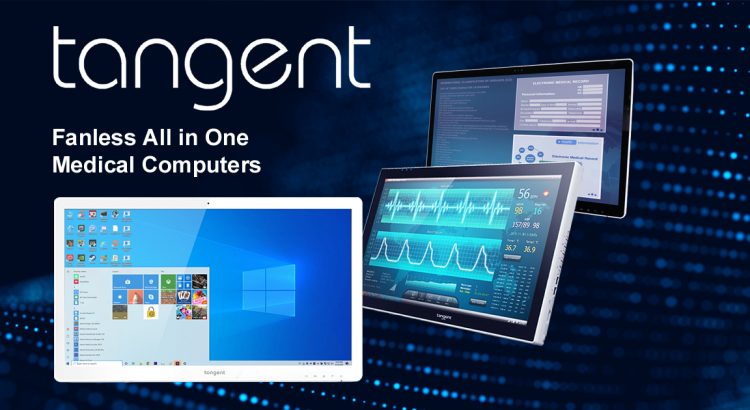 During these hot summer months, turning on a fan can help you cool off. Fans are everywhere, from residential homes to restaurants and even offices. But while fans certainly have a place in our lives, there is one area they simply don’t belong: medical grade computers. In addition to cooling people off, fans have the side effect of moving dust, allergens, and pathogens throughout the air. When it comes to the hospital, fans inside computers can potentially cause a number of health issues. Fanless medical grade computers reduce these risks by using a passive cooling system that is safer and more hygienic for hospital use.

Why Medical Grade Computers Should Not Have Fans

Nearly every computer utilizes some form of cooling system. These cooling systems help cool off a computer’s CPU as it works, preventing long term damage from overheating. Most computers utilize a simple fan-based cooling system that circulates air through the computer’s chassis to cool off the CPU. While this works fine for some cases, there are some severe drawbacks to fans.

Firstly, fans circulate the air in a room. Even small fans attached to medical grade computers circulate some amount of air in a room. Particles in the air such as dust and pathogens end up caught in a computer’s chassis, where they can accumulate and grow. These pathogens are given a warm place to grow before being released into the air. For places such as the recovery room or surgery room, this can be a potential hazard to patients.

Dust buildup also affects the performance of your medical grade computers. In order for a fan-based cooling system to work, air needs to be able to flow freely in and out of a unit. When dust builds up, the airflow is restricted and the computer’s CPU is unable to cool down. Even a small buildup can cause a big temperature increase for a CPU. This can lead to long term damage and a shortened lifespan for your medical computers, and also cause your IT department to schedule regular cleanings.

Every medical grade computer from Tangent features a fanless cooling system that keeps the computer running — without putting your patients at risk. Free your hospital from the risks that fan based computers impose. Contact Tangent Sales today for more information. 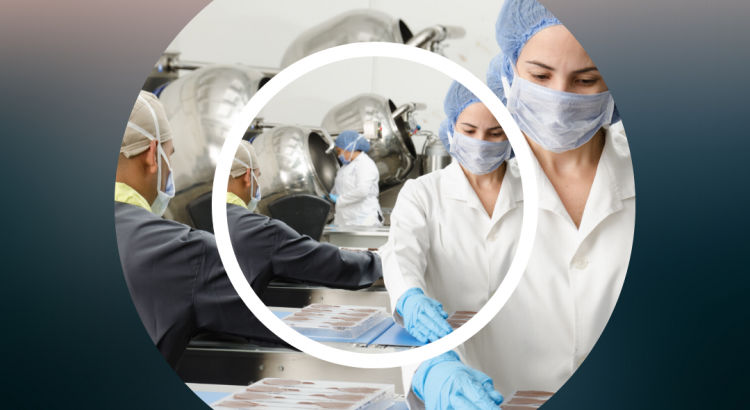 While the findings of the 2019 AR threats report are worrisome, there are ways you can help prevent antibiotic-resistant infections from occurring in the first place. High traffic locations in hospitals are prone to bacterial buildup, and these areas should be cleaned as regularly as possible. Similarly, medical computers constitute one of the most widely used tools in the medical setting, and can quickly become hotbeds for bacterial growth. Choosing the right medical computers for your hospital can drastically reduce the spread of bacteria via medical staff.

With a person dying every 15 minutes from an antibiotic resistant infection, it is time hospitals took the prevention of such diseases as seriously as possible. Medical computers from Tangent can help reduce the spread of bacteria in one of the most trafficked areas of hospitals.