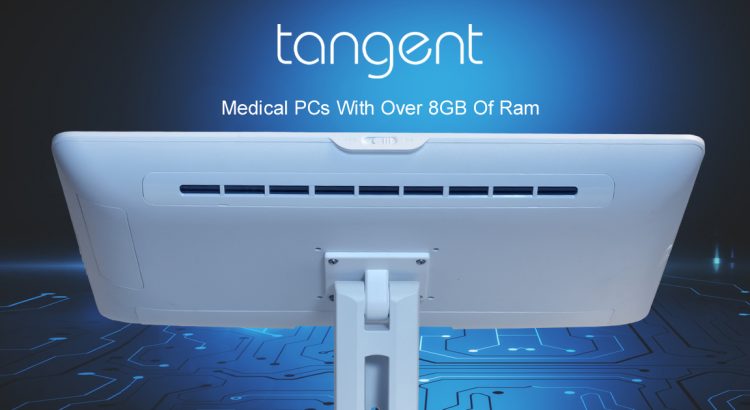 As the years go by, computers of all kinds only seem to get faster. Computing trends have largely followed Moore’s Law, which states that the transistor density of processors doubles every two years. In non-technical terms, this generally means that computers should double in speed in the same time period. But one of the consequences of Moore’s law is that every two years, your medical PCs are effectively half as fast. While it may seem like your older computers have gotten slower with time because of their age, another explanation is that the software used on them is designed for newer systems with faster processors.

While you can’t always outrun Moore’s Law, an increasing number of experts think the rule of thumb is coming to an end. The rate at which processors are advancing is slowing down, while other components of computers are gaining ground. Because of this, it is possible to plan ahead by supplying your hospital with medical PCs that have state-of-the-art processors as well as large amounts of RAM. Doing this can help ensure that your medical grade PCs work both today and tomorrow.

Why RAM Matters In A Medical PC

If you are not familiar with RAM, that’s alright — most people are not. RAM stands for Random Access Memory. Think of it as a slush fund of computer memory. When you open say, your hospital’s electronic health records program, a copy of the program is stored on the RAM. This keeps the program in a dedicated space where the processor can access it. The more RAM your medical PC has, the more programs it can run at once.

Medical programs today are being designed with all ranges of RAM in mind. However, as the tail-end of older computers are retired, the average amount of RAM expected in a computer is increasing. While 4 GB of RAM was more than enough a few years ago, now 8 GBshould be the bare minimum considered. Even simple web browsers can eat up a large portion of a computer’s RAM.

While it may be tempting to get medical PCs with only the minimum requirements to run software, they most likely will not be able to handle the programs of the future. M24T can sport up to 32 GB of RAM. It can run numerous medical programs, web browsers, and admin systems all at once without strain.

Similarly, the E24B from Tangent can also support up to 32 GB of RAM. Both medical PCs feature Intel processors as well as lightning fast SSDs, making them the perfect computers to lurch your hospital into the future.

Upgrade Today And Save Tomorrow

Tangent wants to help hospitals with not just their computing problems of the present, but also those of the future. For more information, contact Tangent Sales today.