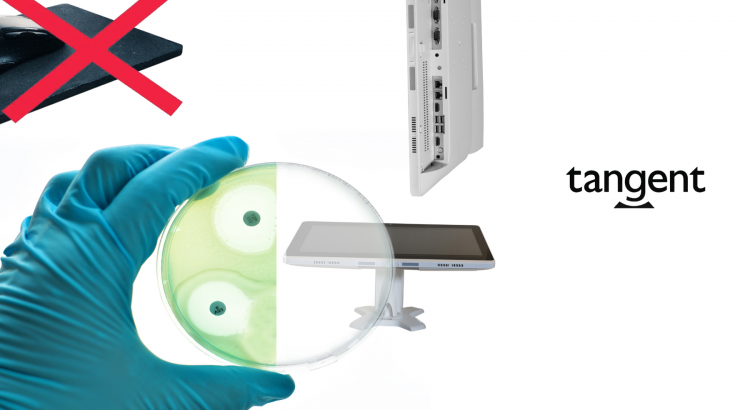 When we discuss the prevention of nosocomial infections in the hospital—clostridium difficile (C. diff), Methicillin-resistant Staphylococcus aureu (MRSA), Escherichia coli (E. Coli)— it is important to note all the various ways these diseases are transmitted. From one medical exam room to the next, medical staff carry such diseases across the hospital. It’s already well known that medical staff need to clean the mice and keyboards of their medical computers regularly in order to kill these diseases, however this may not be enough.

With new information coming out every month showcasing how common hospital items can actually harbor dangerous bacteria, staying up to date is more important than ever to mitigate nosocomial infections. All-in-one medical computers offer a compelling solution to the problem of computer accessories harboring such bacteria, eliminating bacteria growth and making the job of medical staff far easier.