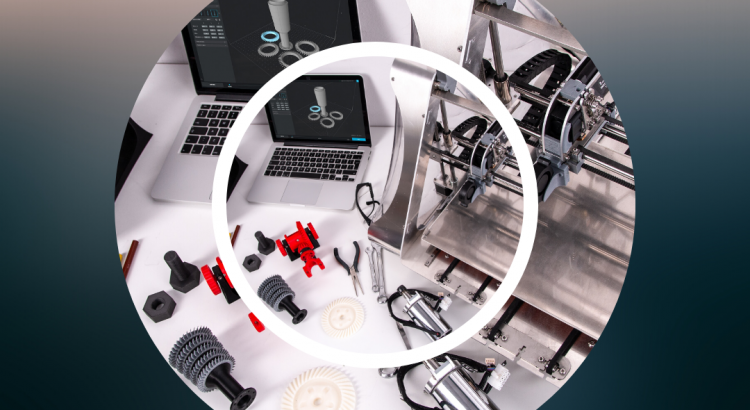 It’s a both awe-inspiring, and terrifying prospect: a fully automated factory. While there are debates surrounding the use of such facilities, a fully automated facility is still some time away. Scott Anderson, director of Amazon Robotics Fulfillment recently said in an interview with Reuters that the technology needed to automate an entire Amazon facility was still at least a decade away. Until then, the prospect of automating every aspect of a manufacturing facility remains just as unlikely as occurring. However, this does not mean that there aren’t ways of upgrading your facility with automation technology, and increasing efficiency and reducing cost in the process.

One of the rising uses of industrial grade computers is the creation of facility wide networks. These networks can be used to monitor sensors, change up the production line, and even provide real time reports on errors and issues. Industrial grade computers, like the Rugged Mini C from Tangent, feature up to eight ethernet ports for connectivity. These ethernet ports can each handle up to 2.5 GT/s of data transfer, allowing the Mini C to easily communicate information from one end of the facility to the other with lightning speed. The Mini C’s small form factor, less than that of a cereal box, combined with flexible mounting options allows this industrial grade computer to be placed anywhere and everywhere.

With every new leap in automation technology, there is an equal leap in the ability of phishers and hackers to hijack your facility. These hackers may be benign malevolent, but either way keeping them out of your facility is a top priority. As more components of your facility become automated, it is important to keep the software of each individual device up to date. This can help reduce the likelihood of hackers being able to find backdoors into your systems. Industrial grade computers like the Rugged Mini E3 from Tangent come equipped with a trusted platform module from Infineon. This security module can help beef up the security protocols of your network by employing cryptography and encryption algorithms to protect the integrity and authenticity of embedded devices and systems.

Automation: It’s On The Way

While automation is nowhere near ready for full deployment, it is on the horizon. Keeping your facility up to date with the latest industrial grade computers can help bridge the gap between modern-day labor and the future of automation. 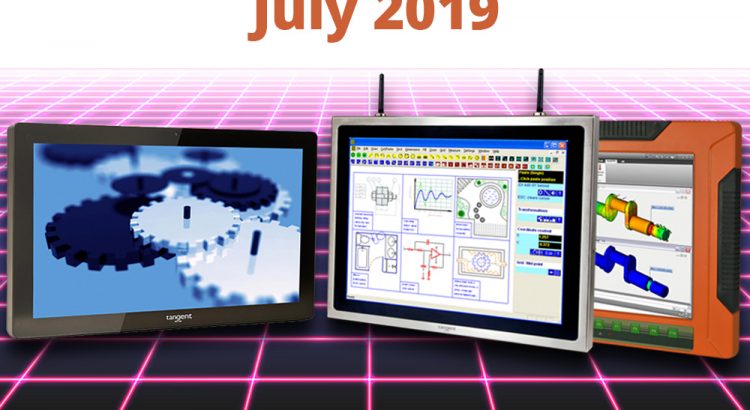 When it comes to repetitive and mundane tasks, workers often experience burnout or a lack of enthusiasm towards their work. This is where industrial PCs can make a difference, automating the repeating tasks of a factory floor and freeing up workers to take on more stimulating jobs. As industrial PC power grows, the ways in which automation can help your factory floor achieve greater productivity also grow.

We’ve come a long way from the days where an employee would stand for eight hours, tightening the same bolt into the same position across hundreds of units. Today, industrial PCs have automated the bulk of easy, repetitive tasks. This allows for workers who would have previously been stuck doing such tasks to take on more engaging roles. With industrial PCs that come equipped with factory proof panel screens, workers can check in on how automated jobs are performing without the hassle of using an outdated mouse-and-keyboard setup. Mounted industrial PCs allow workers to quickly check up on the assembly line, and get right back to work.

No one wants to work in an unsafe environment, and studies show that happy workers are productive workers. Industrial PCs can provide your workplace with a safe way to automate the jobs that have the potential to be dangerous, while increasing productivity. In addition, industrial PCs can be hooked up to your factory’s network, allowing industrial PCs to take full advantage of all the various sensors present on the floor. When industrial PCs are networked with sensors, they can alert workers to changes in production, safety concerns, and general announcements from management. The ease of access that industrial PC panels offer means that in the event of an emergency on the floor, workers will know exactly what is going on, and how to react properly.

From clocking in to getting employee feedback, industrial PCs make reducing worker fatigue a simple and attainable goal. With industrial PC tablets that can be used on the go, workers can clock in and out of the job without having to wait in a long line. Instead, they can simply clock in and out with their personal industrial PC tablet, saving them valuable break time and ensuring that they are refreshed when they return to work. In addition, equipping your workforce with industrial PC tablets means that when management needs to gain valuable worker insight, they don’t have to call a meeting and stop the assembly line. Instead, they can push out a survey or questionnaire to the workforce who can then provide feedback immediately.

There’s no better way to automate parts of your factory than with industrial PCs. Whether you need to automate a potentially dangerous task, upgrade employee communications, or increase productivity, industrial PCs from Tangent have your back.